Are Lockers Headed for Extinction?

People sometimes ask us, “Did you know that schools aren’t really buying lockers anymore? That they don’t feel students are using school lockers, and they are choosing to spend money on other things? Are lockers going away??”

It’s a sensitive topic in our circles, but, as the leading locker manufacturer in the country, we’re ready to talk about it. 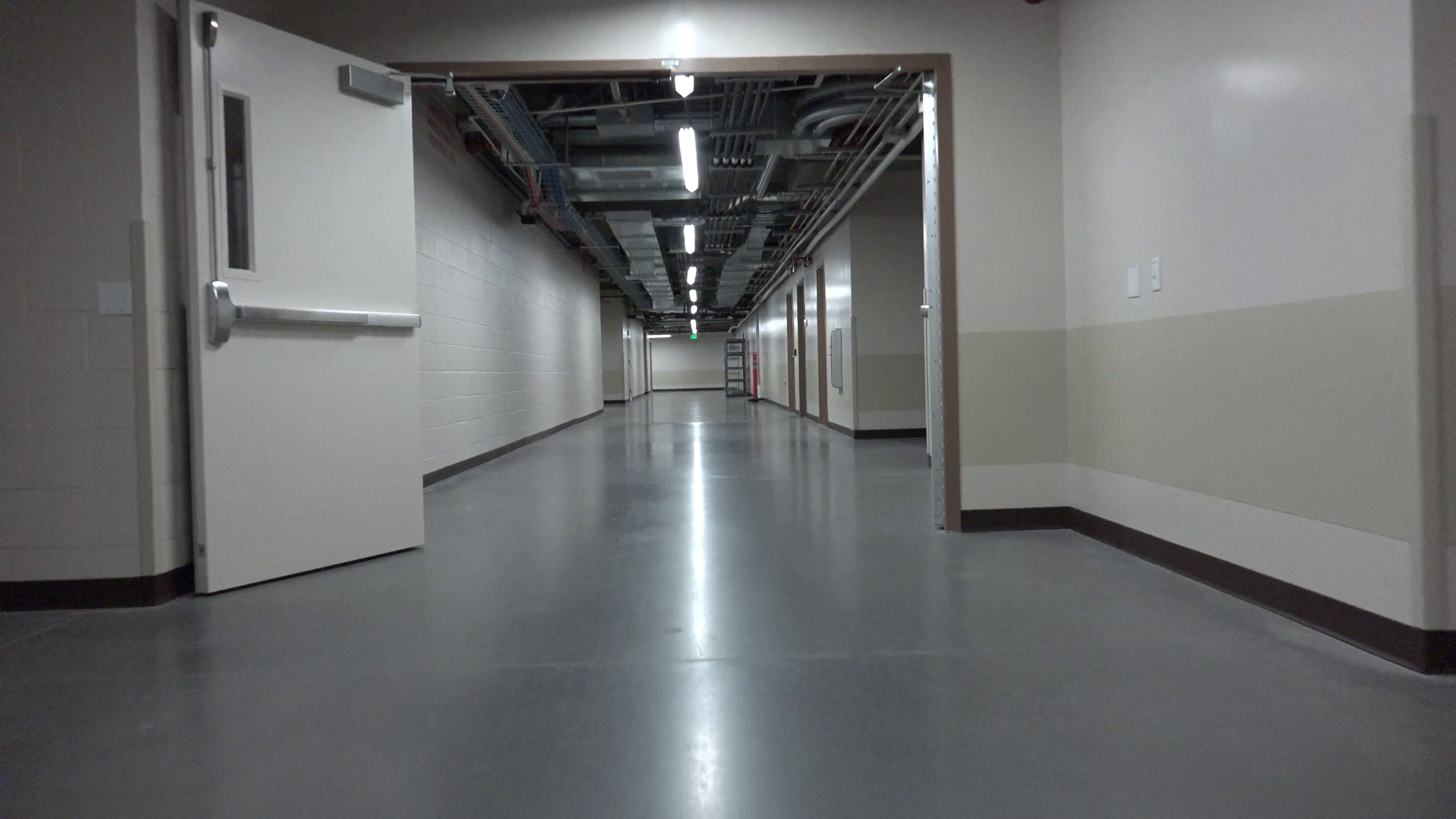 What’s the Deal with School Lockers?

Some schools have begun to decide that maybe they don’t need corridor lockers anymore, as textbooks have grown slimmer and more reading materials appear on tablets. While this glimmer of a trend is a long way off from truly making a splash, it’s worth considering.

It’s important to note that athletic lockers are not being affected in the way that corridor lockers are. There will always be equipment that needs to be stored when it is not in use, and the students’ belongings will always need to be protected while they are playing. That isn’t about to change.

Also, people in Minnesota and Maine will always need a place at school to stash their Parkas while they’re in class, so much of this discussion centers on schools in warmer climates. What do students really need lockers for? And are they using them?

DeBourgh is continually doing market research and finding out what it is schools are doing with hallway space. Some schools feature interactive boards for the teachers to use, posting information throughout the hallways for kids to see. Others may keep the space open for reduced traffic.

But what does a school without lockers mean for the students?

The Problem with No Lockers in Schools 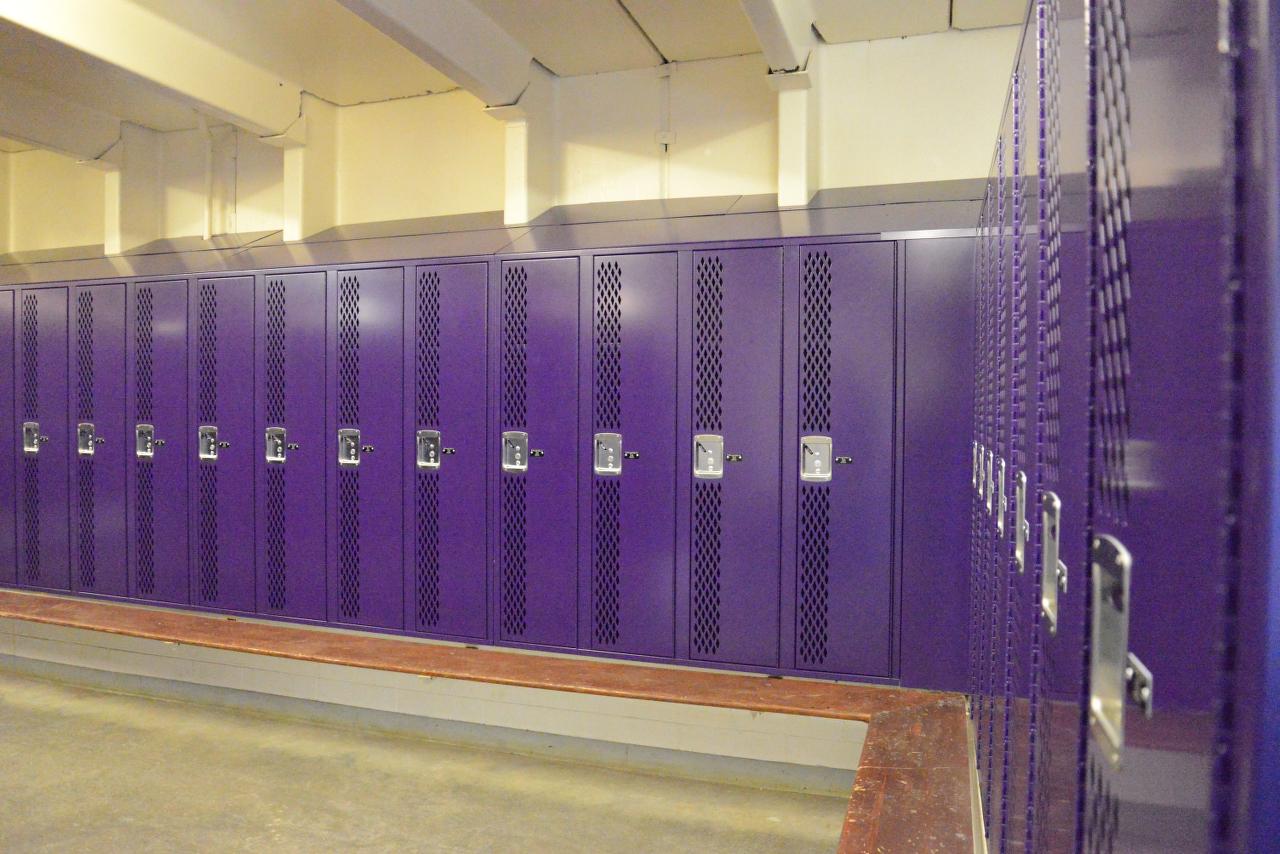 We have gotten reports back from schools saying that there have been ramifications from not giving kids their own personal space.

First, schools leave themselves open to liability when they don’t provide kids a place to put their stuff. Teens now continually have $600 pieces of equipment on their person, without any place to keep them safe. Tablets can get stolen or broken much more easily when they are always stuck in a backpack.

This burden of risk can be stressful, too. And kids in high school don’t really need additional stress. As they go through this formative time in their lives, the ever-present responsibility of expensive equipment is an unnecessary burden.

On the wellness side of things, it’s already a well-recognized fact that heavy backpacks can be a serious health risk. Toting around that bag all day, without any way to lighten the load, can only be worse for students’ back, neck, and shoulders.

So, What Can Schools Do?

How can schools make the best use of resources and space when it comes to lockers and storage? The main solution would be to choose better lockers, rather than simply more, with better ways of accessing them.

Instead of buying a ton of lockers and assigning one to every student, schools could consider buying fewer lockers that can be accessed by multiple users. Digital locks, which allow one person at a time to access lockers through RFID technology -- key cards or codes -- have been around for a while now. But they’ve never been very accessible or affordable for schools. One lock could cost the same amount as two full lockers.

Now, the technology has advanced a lot further. There are still issues that need to be solved, but it is becoming a more affordable and accessible solution, even for schools relying on public or private funding. We’ve seen schools take up a technology bond to buy a smaller quantity of lockers and outfit them with highly technological RFID locks. The benefits of these are that they are multi-access, administrators can see who is using them, and, in case of health or safety risks, can open them, as well.

Would this work for your schools?

We want to hear from you!

DeBourgh is a flexible company that has always been interested in ways to improve the way that lockers are used to make them ever more beneficial for users. We’re always working towards improving on solutions. And we want your ideas, too! How do you think storage can be used more effectively?

Lockers, as with many things, may be evolving in a way that is different from the traditional use, but there’s no need to think that the entire concept will be trashed. We’re ready to find solutions that will work for many kinds of schools and businesses in the future.

What do you think? We really would love to hear from you!

Posted in Blog
In Archive